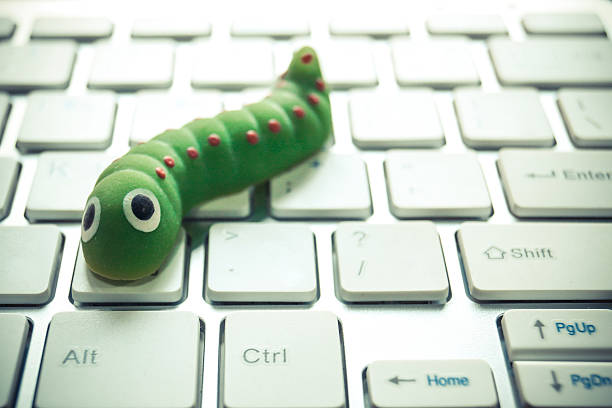 Our Saskatoon IT Tips are from the Trusted professionals at Burnt Orange Solutions.  We promise to have a one-hour response time for all your Saskatoon IT support needs. Honesty and respect are important to us. In our latest  IT Expert tip Article, we share Microsoft’s Warning About Monster Computer Bug.

Microsoft Corp. took the unusual step of warning that a computer bug it has now patched could be used by a cyber weapon similar to the WannaCry worm, which spread across the globe two years ago. 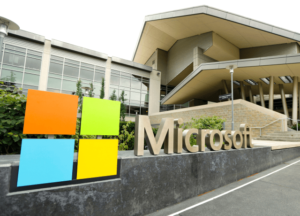 The bug in Microsoft’s Windows software, announced Tuesday, is one of several high-profile computer-security issues to emerge this week. Intel Corp. also said it was addressing new issues in its microprocessors that could allow hackers to gain unauthorized access to data. And Facebook Inc. patched its WhatsApp messaging application in response.

Microsoft (ticker: MSFT) said that it hasn’t seen anyone take advantage of the flaw, which affects older versions of its Windows operating system, but that it believes it is “highly likely” the flaw will wind up being exploited by malicious software, now that it has been publicly disclosed.

“This is certainly one to take seriously,”

Users of Windows 10 and Windows 8 aren’t affected by the flaw, Microsoft said.

Microsoft said the best way for companies to protect themselves against the vulnerability is to upgrade to newer versions of its software, which include stronger tools for automatic updating of patches. 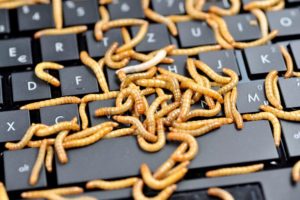 In the case of the WannaCry attack, Microsoft had issued a patch months before the ransomware began spreading globally. But some companies hadn’t installed the fix, either out of lax security practices or concerns about disrupting their day-to-day operations.

We hope this article gave you some insight into the possible computer bug issues. If you want to ensure your business’s IT security, contact the Trusted Saskatoon IT professionals at Burnt Orange Solutions and we can take IT worries off your plate.

“IT Support You Can Trust and Understand”

We are glad that you preferred to contact us. Please fill our short form and one of our friendly team members will contact you back.